I was shooting for a client a few months ago and wanted to capture the new Shard building as well as Tower Bridge. I knew I would need my tripod (I never take a landscape without a tripod) and possibly a few Graduated ND filters. I wanted the lights of the city to come on so I had to wait…..

An hour and a half later, the lights came on, it got a lot colder and i was just at the right moment where the blue of the sky was dark enough that it would still come through after a long exposure. I wanted the Thames to turn to mist and the lights of the cars to streak over the bridge. It turned out to be about a 2 minute exposure, which i think worked fine.I Also used a ND8 filter to cut the light down.

It was also one of those rare images for me that did not require hardly any post work to it. Usually I prefer to capture it all in camera, that goes for my portrait work too, photographers have become too reliant on CS5 and forgotten that you can (with enough knowledge and patience) get it right in camera. Not sure what I will do this image yet, one for the wall and possibly one for my agency, hope you like it!

Sorry for the copyright writing.. hope it doesn’t detract from the image.. 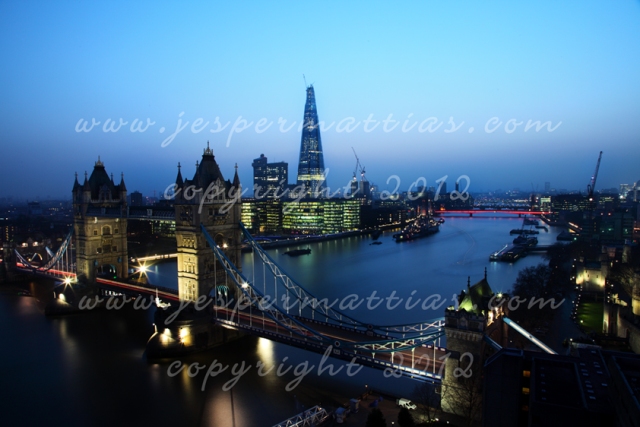 I got asked by a regular client of mine if I could shoot portraits of all of their staff.

The brief was to make sure they were natural and injected some of their personality into the images and were not forced  or awkward looking. The Pr agency as a whole are a fun and dynamic one so after a bit of deliberations, we (the client and i) opted to use a background wall which was really bright and colourful (this colour scheme also was used on their business cards too so it would tie in quite well with that). Lighting wise, I kept it quite simple, I did not have too much room to play with with so it was important that I controlled the light as I did not want backlights spilling onto the subjects like a cut light might. I used a gridded head for the background which channelled the light onto the wall and away from the sides of the face. The front light was a small soft box, (ungridded, so if any light did spill onto the back it would smooth out the light on the background cast by the gridded dish). I used a silver reflector under the front light to clear up any shadows in the eyes or under the chin… the rest was trying to make the subjects as relaxed as possible, smiling and generally making it a pleasant experience! The end result was great, a really good set off natural portraits. Hope you like them!

A selection of a few portraits

A lot of the photography I like seem to be dark and moody portraits, be that movie posters or stills to advertise Big budget TV Shows for example…(Image 1)

The photographer who shot this is actually my favourite photographer out there currently,(plus I used to assist him back in the day), the stills are dark, menacing and have so much life to them you expect them to start talking when you look at the image. The level of Post production here is probably vast, from the outset I look at the lighting, how many heads have been used to light them, (as they were all probably shot individually) probably two heads,(maybe 3 for a hair light on a boom coming down on thier heads slightly from behind), a soft box to the front and right (possibly with grids or egg crates in to make them more directional as well as slightly underexposed) and a hard back light (KEY LIGHT) coming in from behind and high up to create mood. The images look like they have been pushed a bit in contrasts well as desaturated in the skin tones. The usually skin work has been employed, adding or taking away blemishes, cleaning up the eyes etc..Oh and a dropped in background too…all in all, really nice!

Image 2 (my Shot), I tried to give a similar feel, it can be hard when you are outdoors to re-create a studio shot, but with a good balance of flash and ambient light you can get there or there a-bouts. I desaturated the face, darkened the sides to create more mood in the face and played around with the stubble so to speak, darkening areas and lightening the white bristles. This gives that visceral feel to an image, making it more alive and in the context of this shoot, more grizzly and weather beaten.I used a large scrim (diffuser) off to the right and used more of the ambient daylight. working with the shadows and the softened light I tried to create a darker portrait, letting the left side of the face fall into shadow but with just a spot of light on the left eye. I desaturated the image and also dodged and burned certain areas to create that depth and lifelike quality to the image that I wanted. 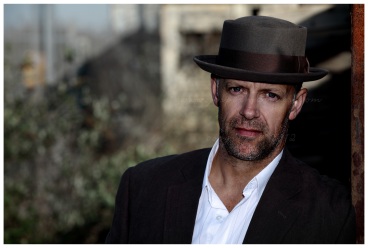 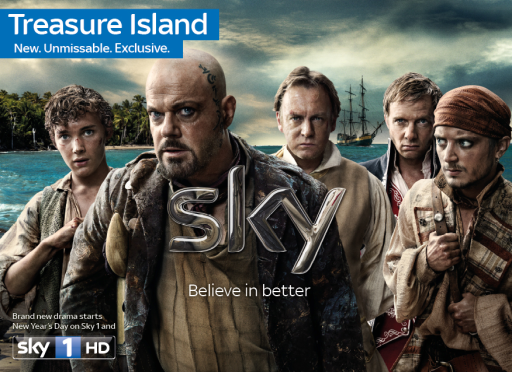 Image 3 was shot differently to Image 2, I used a light right above camera and very directional, Almost in the territory of a ring Flash, (which blasts light at the subject removing wrinkles, shadow etc). I knew this was a mood killer but as I had the moody ambient shot in the bag I wanted to try a different tack.I wanted a really shallow depth of field too, putting the emphasis on the subject and less on the environment. In post the lighting actually gave me great scope to push the contrast in the images well as working with the subjects features and giving it a different feel. A bit of darkening around the cheekbones and sides and some dodging etc and desaturating I came away with an image I was really happy with.