I was commissioned to shoot Julia Bradbury who was the face of FitBit, which is a fitness tracker band that syncs to your phone app and laptop etc and gives running stats on distance walked, calories lost etc. The Studio shots were up to me on how I was to light it, but as it was a white background type shoot there were not too many options really. I used a beauty dish with a soft cover on the front and a cut light (Clip light) on the side with a bit of added warmth in the guise of a 1/4 orange gel. It was about incorporating the Fitbit Flex bracelet in as natural a way as possible so i approached this like i would a watch shoot, as there isn’t really too much difference in positions between the two. The shoot was really about variation in poses and as we only had a few hours we managed to rattle of a fair bit, namely because Julia is a pro! Hope you like the images, feel free to comment! 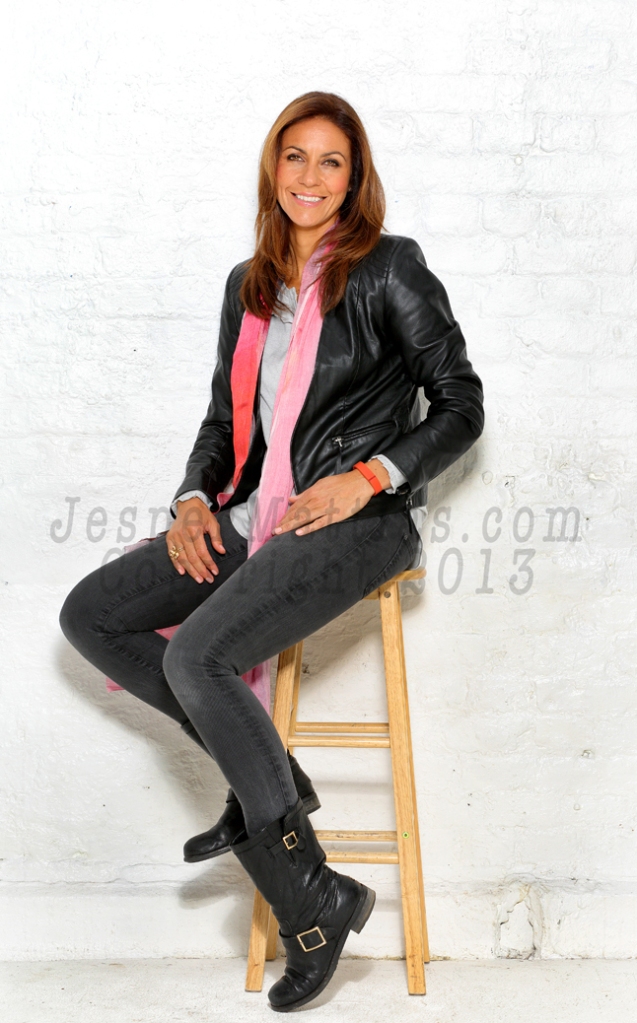